America's energy consumption and production over the past 50 years 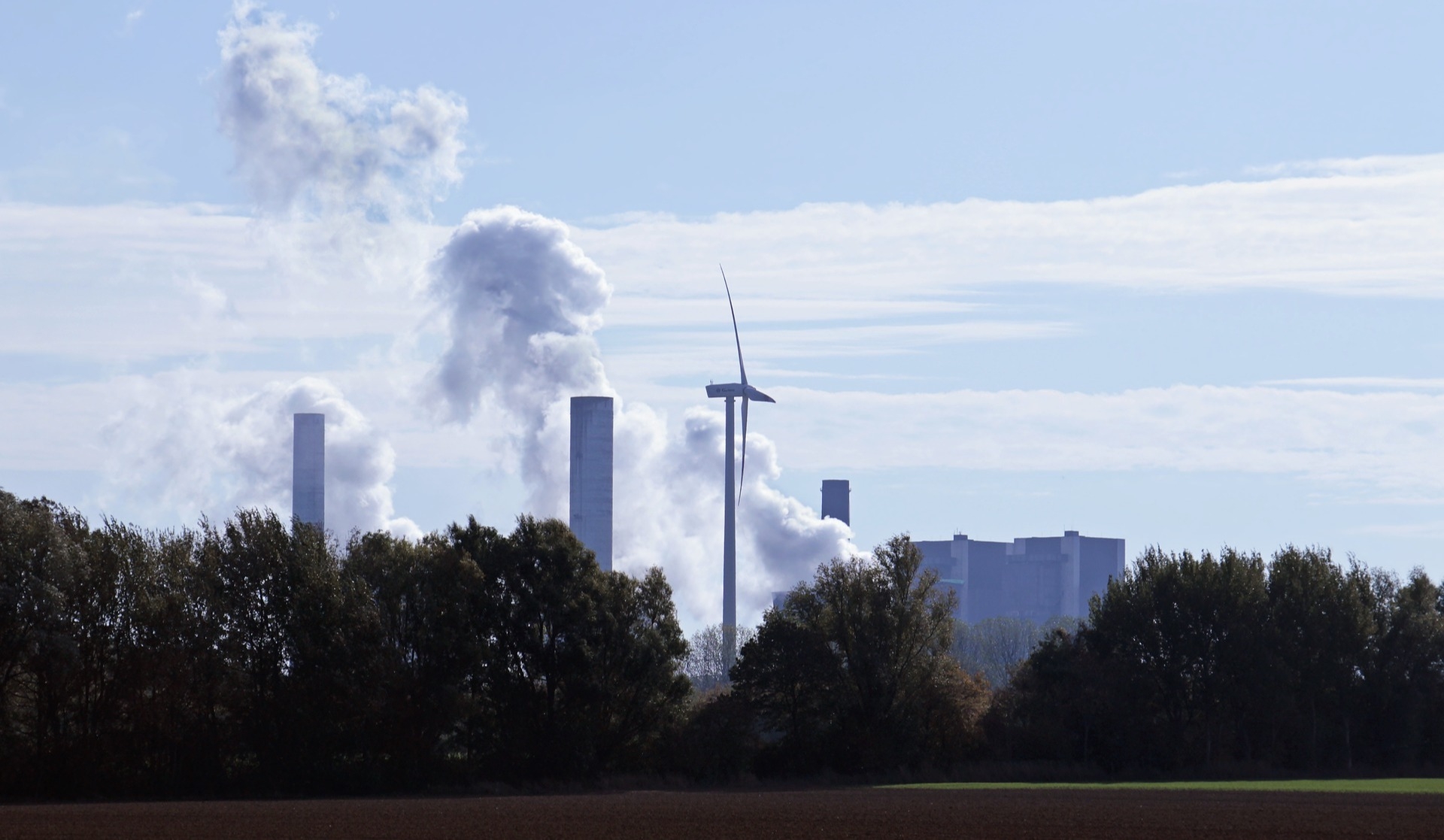 We are going to take a brief look at America’s energy production and consumption over the past 50 years. A few things to note. There are five energy-use sectors. These are the sectors the US Energy Information Administration uses when calculating our nation's total energy consumption. The five sectors are electric power, transportation, industrial, residential, and commercial. For the purpose of this post we will be looking at the energy that is produced and consumed by these sectors such as coal, natural gas, nuclear, renewables, and petroleum.

Consumption numbers for natural gas plant liquids (NGPL) were not available and so no comparison can be made. Along the same lines petroleum consumption and crude oil production cannot be compared to one another. Below we will focus on the change of coal usage over the past 50 years as well as nuclear and renewables.

Beginning analysis in 1980, coal production was higher than consumption by 3.18 quadrillion British thermal units (quad Btus). Renewable energies equaled net zero in both 1980 and 1990 at 5.43 quad Btu’s and 6.04 quad Btu’s produced and consumed respectively. Coal usage and production continue to increase through 2000 and 2010 with renewables following suit. However, in 2020 we see a significant reduction of coal consumption and production. Only 9.18 quad Btus were consumed in 2020 which is a decrease of more than half what was consumed only 10 years earlier. Renewable energies have steadily increased over the past 50 years and are currently being produced and consumed at their highest amounts.

It is encouraging to see the increase in renewable energy production as well as the decrease in non renewables. Solar is a smaller portion of renewable energy. One of our goals here at Luxray Solar is to continue to expand solar's impact and reach!

If you are interested in going solar for your home or business, reach out to us today! We also offer industrial scale installations and would love to bring another large scale project online. Whatever the inquiry, contact us here.