What exactly is solar power? 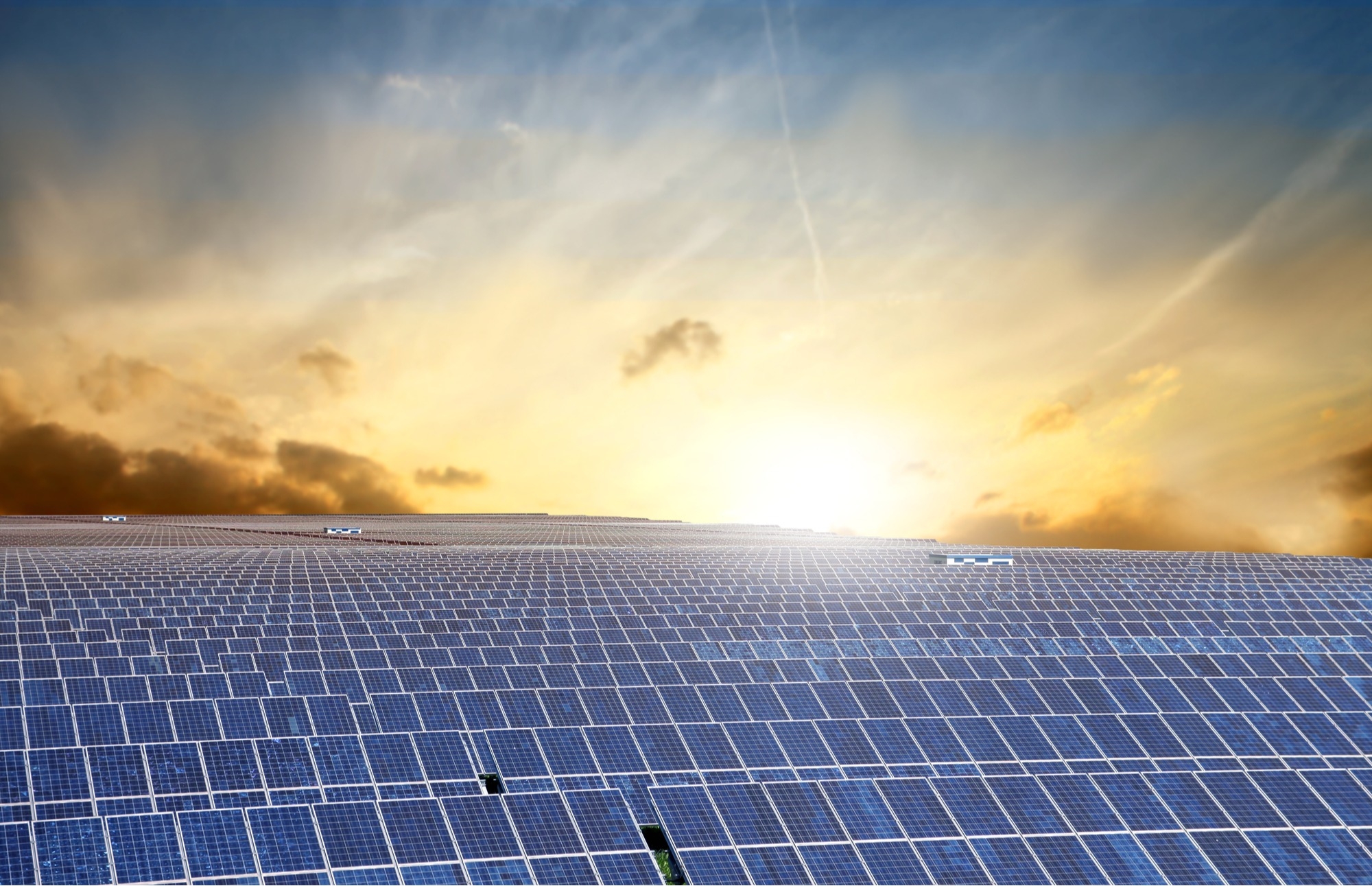 Sunlight is solar power’s power source, but how exactly does solar energy work? Light coming from the sun is also known as solar radiation which is a form of electromagnetic radiation; this is what we are manipulating when creating solar power.

The amount of solar radiation that reaches the earth’s surface is impacted by many things such as terrain, time of day, the season and local weather. Here in Denver, for example, we receive almost three times more solar energy during the summer than in the winter. So, how exactly are we using solar radiation to create energy for our homes and businesses? We convert solar radiation (sunlight) into energy two ways primarily, solar PV and CSP. Solar PV stands for solar photovoltaics while CSP is an acronym for concentrating solar-thermal power. Here at LuxRay Solar, all of our installations are solar PV and we pride ourselves on outfitting from residential to industrial scale here in the Denver-metro area.

Every time you see solar panels you are looking at solar photovoltaic technology. Made up of a bunch of individual cells, it is within these cells that the energy is created. Solar cells are coated in a semiconductor material which interacts with photons that pass through. Photons are particles that carry electromagnetic force and are what we see as light. As the photons pass through the cell they lose electrons which create an electric current. This electric current is what we harness and use as energy! One side of the cell is positive and the other negative which allows the loose electrons to flow and create the electrical current that is harnessed by wires that connect to each side. How much electricity that can be generated is dependent upon the number of cells within a panel and the number of panels in the solar array. Solar PV is more common because it requires no fossil fuels or water and can be positioned just about anywhere there is enough sun.

Instead of using the sunlight directly, in CSP, sunlight is converted to thermal energy which can be used and stored in many ways. There are a couple different CSP technologies and most are used in utility-scale instances. In power tower systems, mirrors surround and reflect sunlight at a central point referred to as a receiver. Within the receiver there is fluid that is heated up creating thermal energy. This energy can be used to power an engine or spin a turbine creating electricity. Another CSP system is a linear system where mirrors are in rows and reflect light up to parallel tube receivers above them. Both of these systems convert solar radiation into heat and allow for longer storage of “sunlight”.

These two forms of creating solar energy are ever evolving. As the semi conductors within cells become stronger and battery life lasts longer the applications for solar will be able to expand even farther than they reach now. Contact us today to get involved with the solar energy action!
Go Back