A brief history of solar in the states 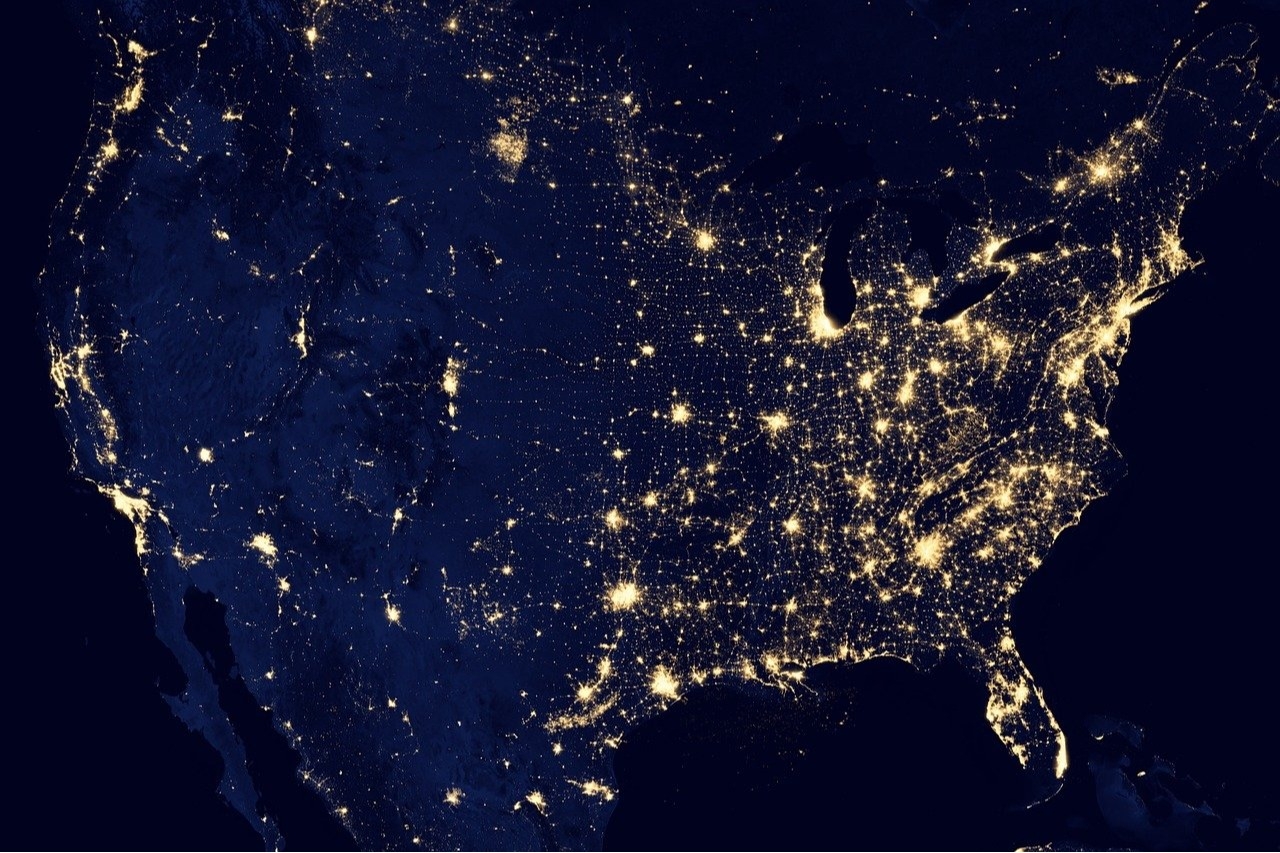 Solar technologies have existed as early as the 7th Century B.C.; the first recorded use was a magnifying glass. The glass concentrated solar rays making fire and burning ants, that was only the beginning. Humans continued discovering ways to harness the sun's energy. In the 2nd Century B.C., Greek scientist Archimedes used large bronze shields to reflect the sun at wooden Roman ships setting them ablaze. Fast forwarding a few thousand years, in 1839 French scientist Edmond Becquerel discovered the photovoltaic effect which increased the world's understanding of solar energy potential. Many critical discoveries have been made between the B.C. times and our recent past allowing humans to develop and employ solar technologies at the scales we do today. While a lot of our initial understanding of the sun came from other countries and continents, it is here in the United States that solar energy as we know it was born. Here is a quick snapshot of our nation's solar power history.

It was in 1883 when the American Inventor Charles Fritts described the first solar cells made from selenium wafers and created the world's first rooftop solar array in New York City. Though not solar energy, in 1891 Clarence Kemp patented the first commercial solar water heater which increased our knowledge on how to harness the sun in different ways.

With existing knowledge of photovoltaic technology it was in 1905 that Albert Einstein published his paper on the photoelectric effect. His theory was later backed by experimental proof from Robert Millikan in 1916. It was just 38 years later, in 1954, that photovoltaic technology was born in the US. Daryl Chapin, Calvin Fuller, and Gerald Pearson developed a silicon PV cell at Bell Labs in New Jersey which was the first solar cell that could convert enough energy to run everyday equipment. Time continues. The next great achievement is to increase the efficiency of these cells!

In 1959 Hoffman Electronics achieved 10% PV cell efficiency and on August 7th the explorer VI satellite was launched by NASA with a PV array of 9,600 cells. Efficiency continued to improve and in 1964 NASA launched the Nimbus spacecraft, a satellite powered by a 470 watt PV array. It was in the ‘70s, with the help of the Exxon Corporation, that Dr Elliot Bergman designed a much less costly solar cell. It drastically decreased the price from $100 to $20 per watt. The University of Delaware established the Institute of Energy Conversion in 1972 making it the first laboratory in the world dedicated to PV research. In 1980 they developed the first thin-film solar cell that exceeds 10% efficiency. 1991 George Bush redesignates the US Department of Energy’s Solar Energy Research Institute as the National Renewable Energy Laboratory. A year later 15.9% thin-film PV cell efficiency was reached at the University of South Florida and by the end of the 20th Century, Spectrolan Inc. and National Energy Laboratory developed PV cells with 32.3 percent efficiency by 1999.

Here in Colorado the largest residential solar installation took place in 2000. A family in Morrison installed a 12-kilowatt system to provide the most of the energy needed for their family of eight in their 6,000 square foot home. The appeal of residential solar has only grown since then. A couple more than 20 years later and our nation has enough installed solar arrays to power 12.3 million American homes.

But why stop there? If you are interested in solar, reach out to us! We here at Luxray want to outfit your home with the newest of solar technologies. Join us and millions of other Americans today in strengthening your energy independence.
Go Back